EN(CHANT) Your Life From Your Own Home

This course will enable you to:

How does it work?

EN(CHANT) Your Life is a 9 module online course designed to build an integral home chant practice. Each week we'll release a lesson where you’ll learn an ancient Hindu myth aligned with our modern times, and the chants to support you in harnessing their power through Kirtan.

As soon as you register, you will have access to the introduction materials and first module (Ganesh) that you can complete at your own pace. A new module will be released every 7 days until the 9th and final module is released.

You'll gain exclusive access to our online course library, along with the teaching videos, chant sheets and written modules that comprise the core teachings of this course.

The components of each module present a comprehensive approach to learning and practicing a chant, and then using it in your everyday life.

(EN)CHANT Your Life through the Power of these 7 Deities

SITA, RAM & HANUMAN
Theme: Devotion and Moving Beyond “Self” into connection with “Others” and the “Divine”

LALITA
Theme: Divine Unconditional Love – What does it mean to BE love in the world?

You Will Learn These Chants

All sales are final. No refunds will be granted. However, funds may be applied to future programs.

Hear What Our Students Are Saying

"The system Mike created is super user-friendly. I was able to play right away."

I never thought I could learn to play the harmonium. My harmonium was a gift from my husband, but it sat around the house for almost a year before I finally got the courage to sign up for the EN(CHANT) Your Life class.

The system Mike created is super user-friendly. I was able to play right away. With the chant sheets, instructional videos and Zoom calls, I built up my confidence and just kept going with level 1 and level 2. In level 2, I could sense myself developing a deeper understanding of the music and techniques. I have built my repertoire up to 21 songs. Playing brings me such joy... its been priceless.

"Kirtan has now become integral to my daily practice of meditation and yogic study."

Just finished EN(CHANT) Your Life and can attest to its enjoyable effectiveness!

This course was a perfect introduction to Kirtan for me, and it's now become integral to my daily practice of meditation and yogic study. 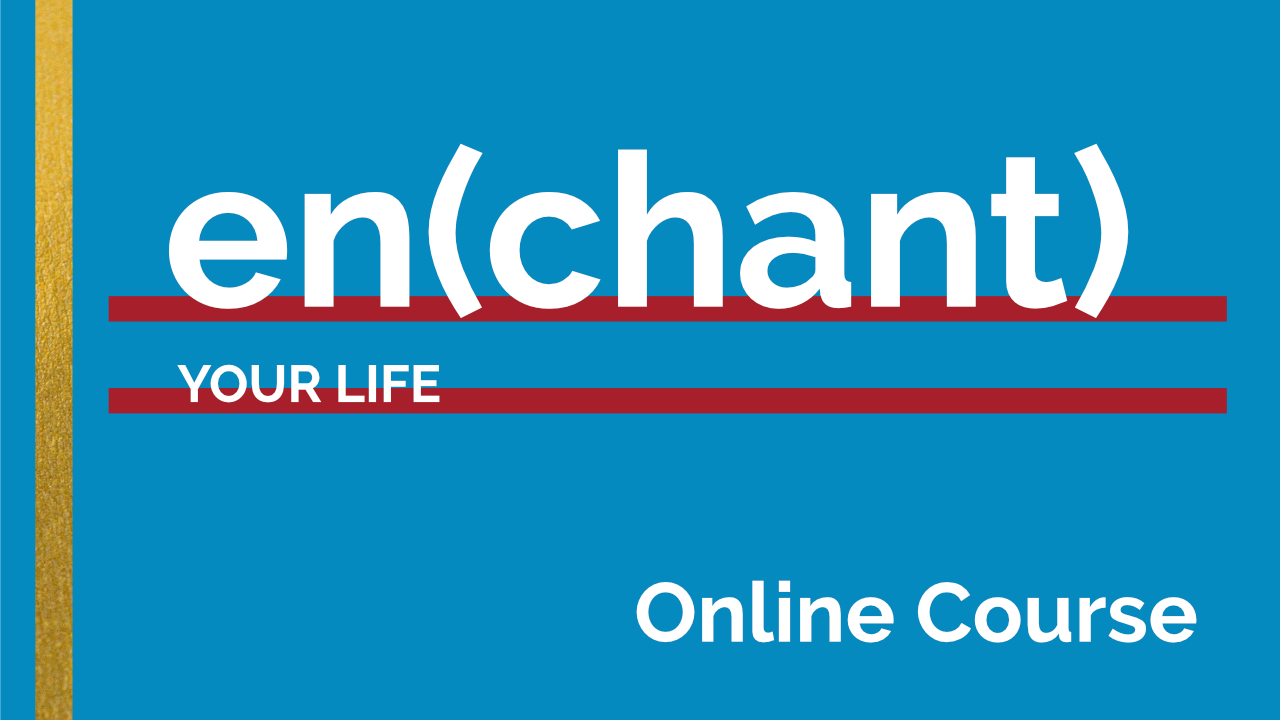 Mike Cohen, MA is founder of Kirtan Leader Institute. Since 2010 he has trained and apprenticed thousands of Kirtan Leaders across the globe, from total beginners to dozens he has guided to create/release Kirtan albums, play at festivals and tour nationally. Mike has released four critically acclaimed full length Kirtan albums. In 2015 he was honored to open for the legendary Krishna Das at Bhakti Fest Midwest. 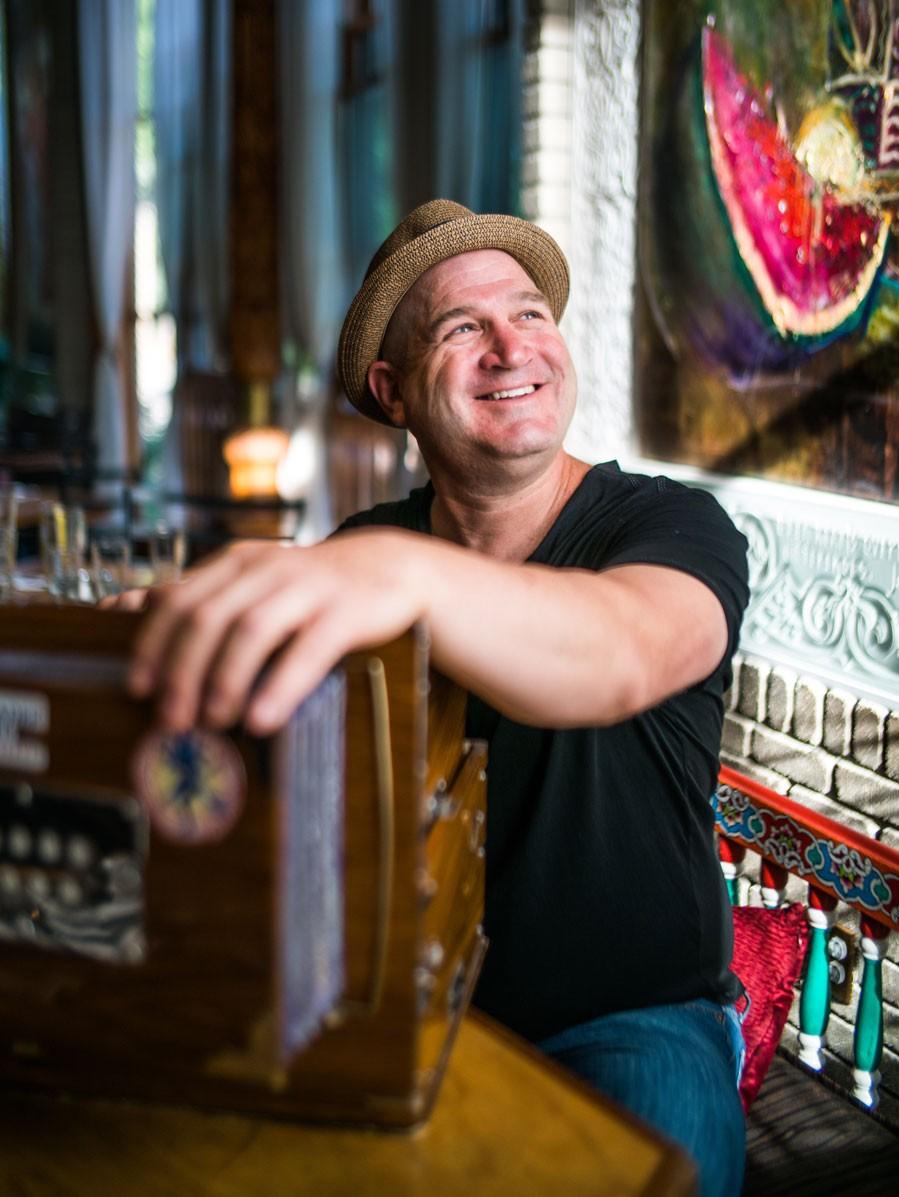 Since 2010, Mike Cohen, MA, has supported thousands of chant fans on their journey into Kirtan Leadership. Each year, Mike and his team train hundreds of Kirtan Leaders through his Kirtan Leader Institute—from total beginners, to those who share Kirtan with others, and even some who go on to lead bands, create albums, tour and play festivals! His proven system (which circumvents the need to read or understand Western or Indian music or music theory) quickly and easily guides students to chanting at home and sharing with others in a way that is intuitive and makes sense to those with no musical background. Mike loves teaching students how to play chants on harmonium, guiding them how to build Somatic Awareness and Shakti Awareness, and helping adults gain access to deep wisdom through myth in a way that is both relevant and invaluable for our modern times. Mike is releasing his fourth full-length Kirtan album (Chants for Challenging Times), lives in Boulder, CO and is grateful to spend his time sharing Kirtan and training Kirtan Leaders.

Request more information and ask any questions you have about the program. Mike will follow up with you directly!